A Hippie Vibe in Your Cup

From Acatenango, Guatemala to Warsaw, Poland. That’s the road SIMPLo’s Bootleg beat before reaching your cup. So you taste the effect but how does it start? Where’s the beginning?

We asked Raul Perez a few questions about his journey with coffee and El Llano farm. From an inherited way of life to a passionate business — see how it works in Central America. 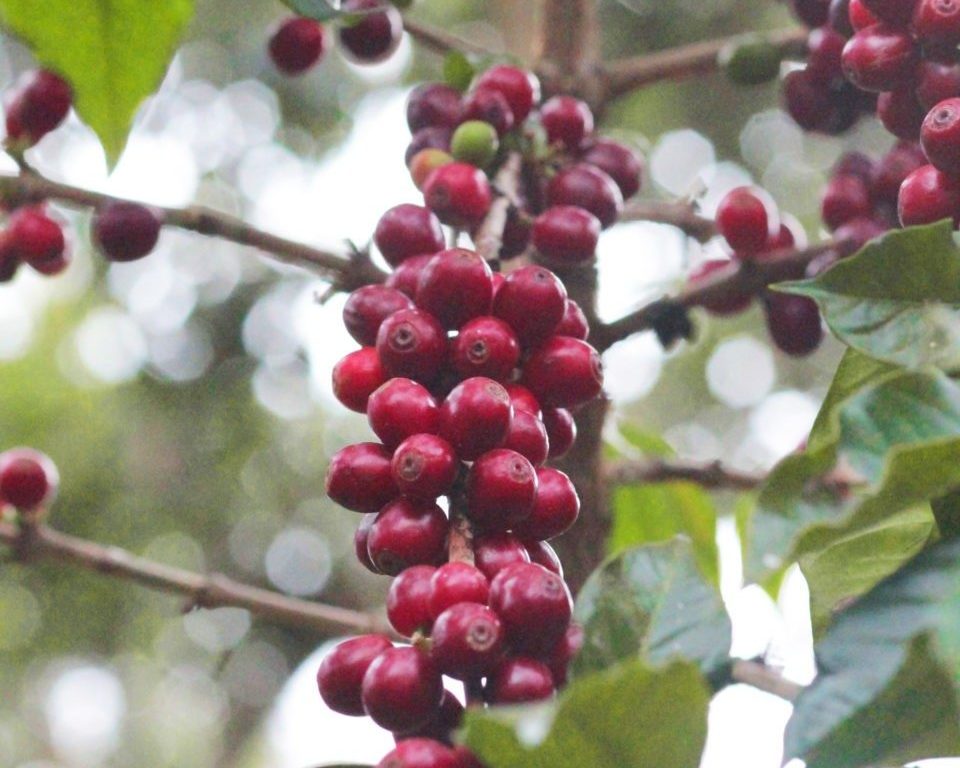 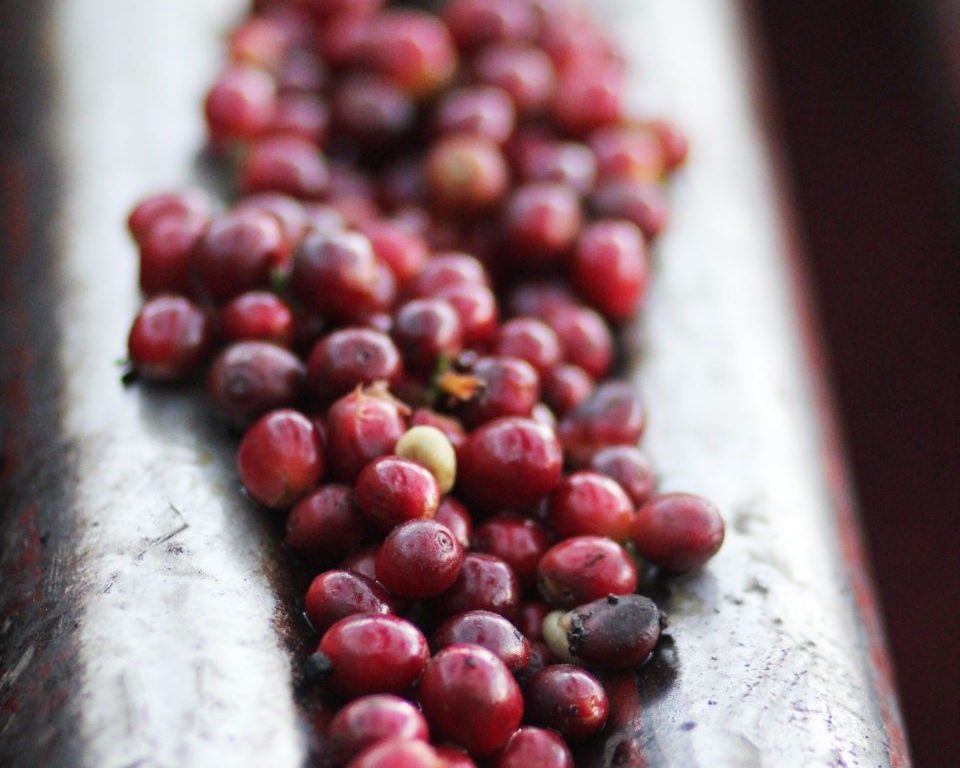 A sip of Guatemalan childhood

Raul comes from a fifth-generation coffee-farming family. He grew up around coffee and it always has been a part of his life. When asked about his relationship with coffee, Raul laughs. Yeah, he gets this question a lot. But we want it all, from the very beginning.

He got his first “job” on the farm at ten years old. It had very little to do with coffee and a whole lot with swinging a broom. The next season he graduated to helping with third-grade coffee. And so it goes… 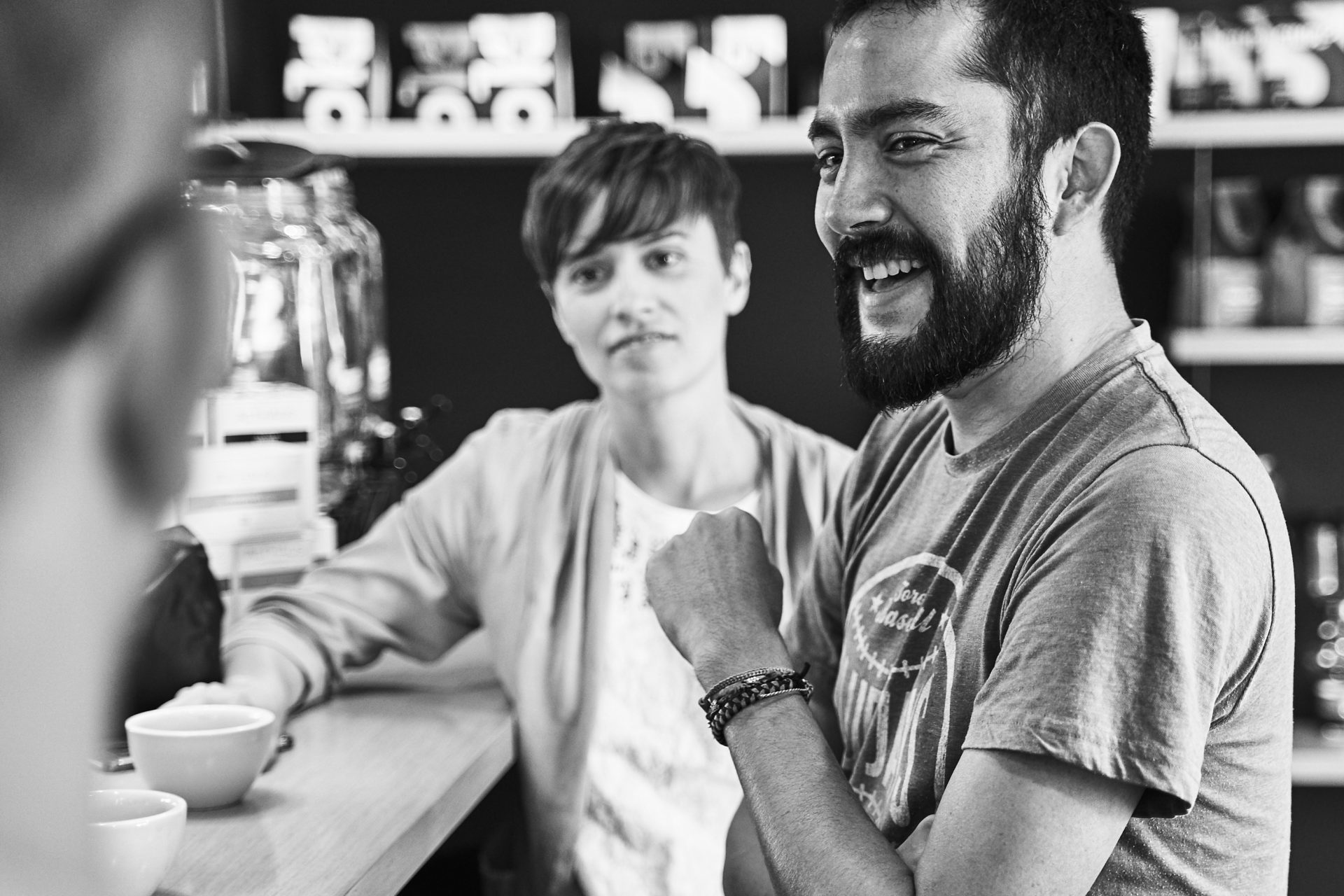 Bootleg — taste that turns back time

As we settle into conversation, we all get a little sentimental. Raul talks about his Creedence vinyls, Bootleg is playing in the background… “I remember the trip from the city to the farm. It’s a two-hour drive. And my father would play this music all over. Windows open. Hair flowing. Yeah, it’s a sound that brings back the memories.” It’s funny, listening to that story. Because that’s exactly the vibe we are going for with our roasts. Mixing the taste of coffee with good taste in music. 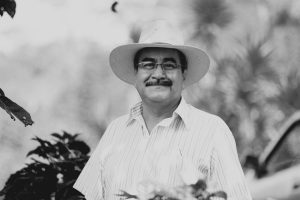 So we ask Raul about the Bootleg — our seasonal roast made from El Llano beans. Usually, coffee producers see their names and storytelling about their farm on the packaging. We named our roast after one of Raul’s favourite rock songs.

What are his thoughts on that approach? “It’s different. And people are always looking for something different. The name of the farm… it’s not relatable. So maybe a song is better. People can relate to a song.” As we speak, it’s easy to see that Raul is a truly open-minded person. 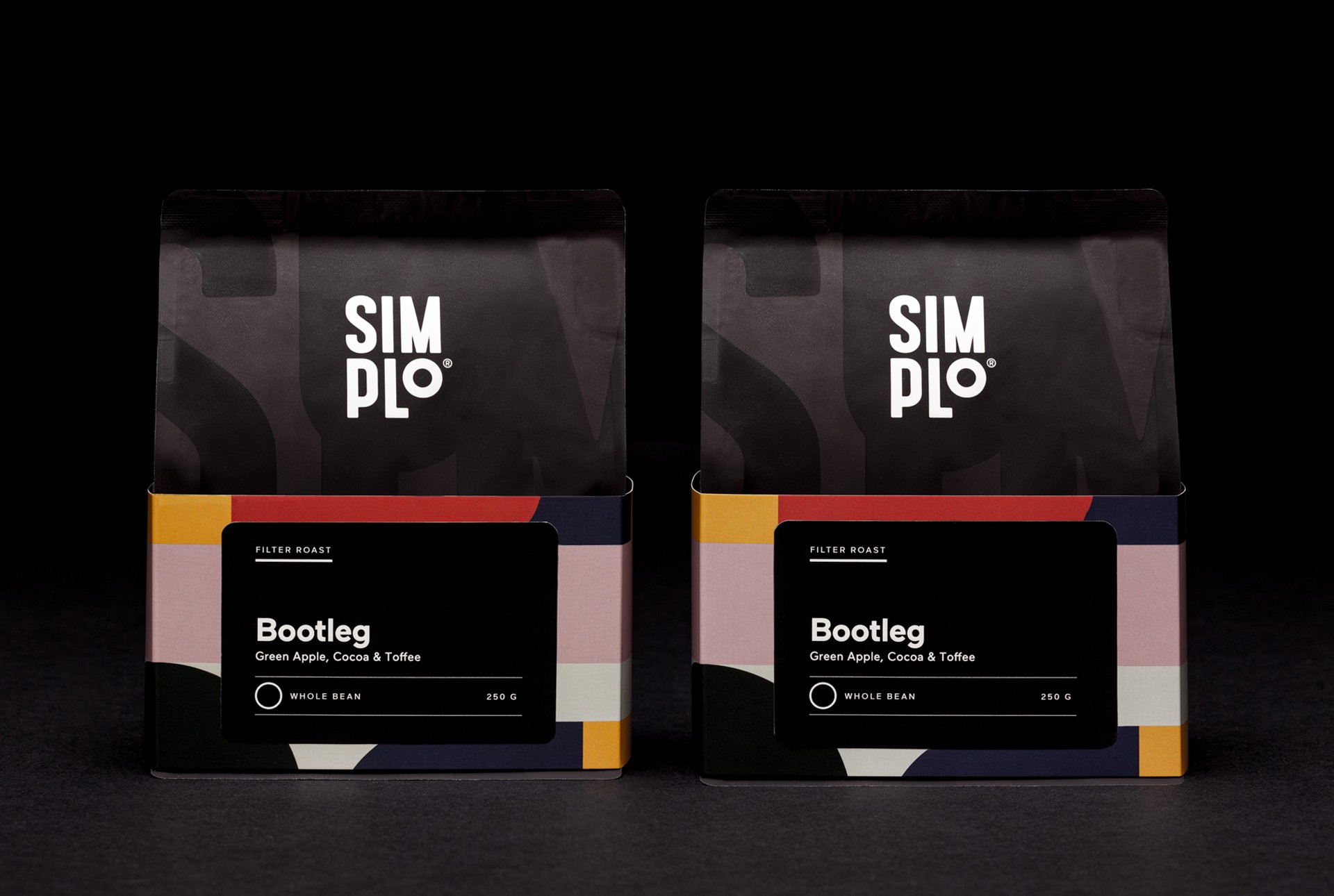 After getting his college education, Raul came back to Acatenango to work alongside his father. “I think that my father had that idea of giving us (him and his brother) freedom but also teaching about where we come from.”

Raul makes it clear that thanks to college education, he can run the farm in a new, more business way. “It’s one of the biggest issues at coffee farms we have in Guatemala. It’s not seen as a business, it’s a way of life.” Further, he explains: “To a way of life — you adjust. Whether it’s good or bad, you adjust. And now, when it’s business, we can push things to actually happen.” Adding strategic thinking to sentiment and love for nature allowed the Perez family to shape the future of their farm. 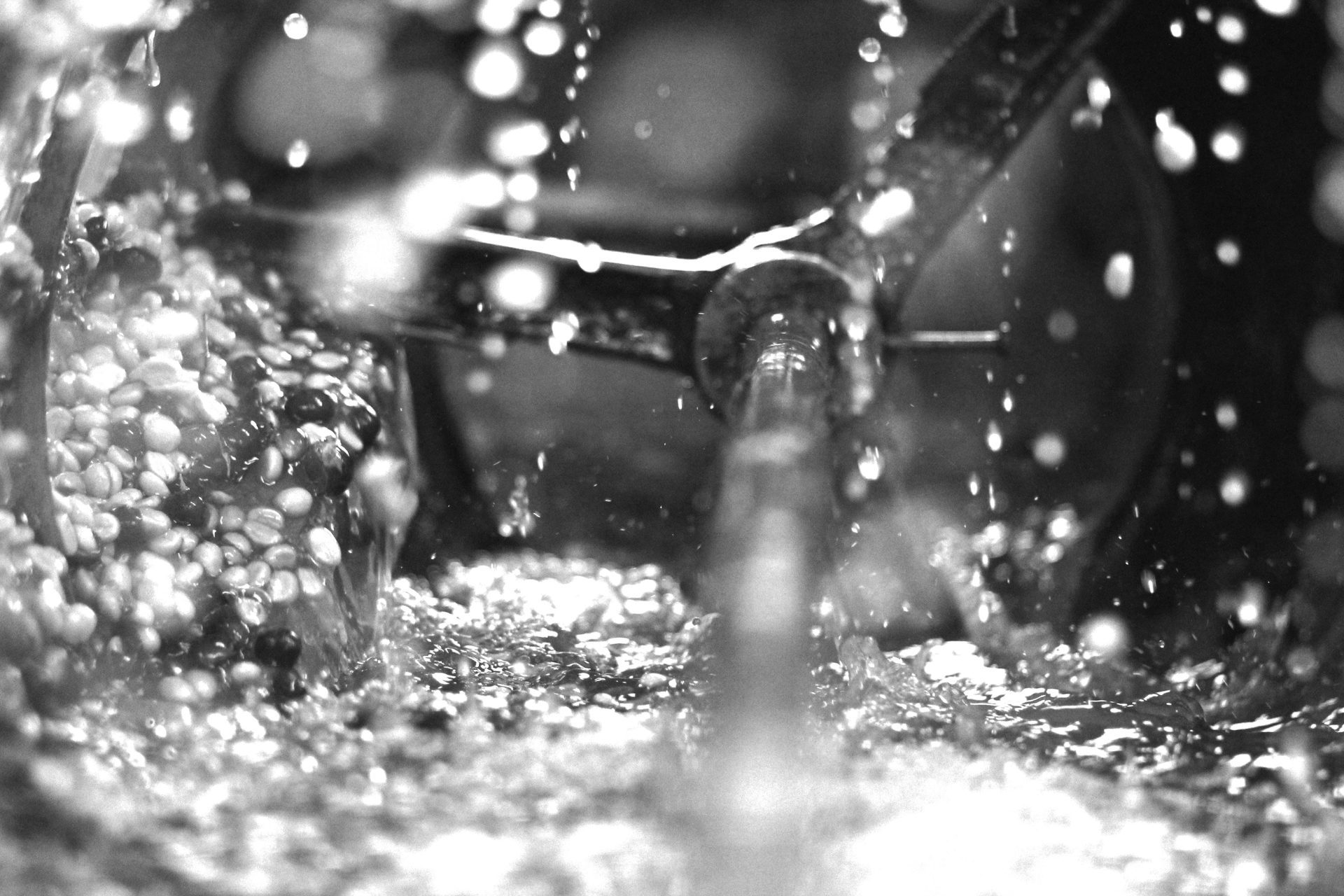 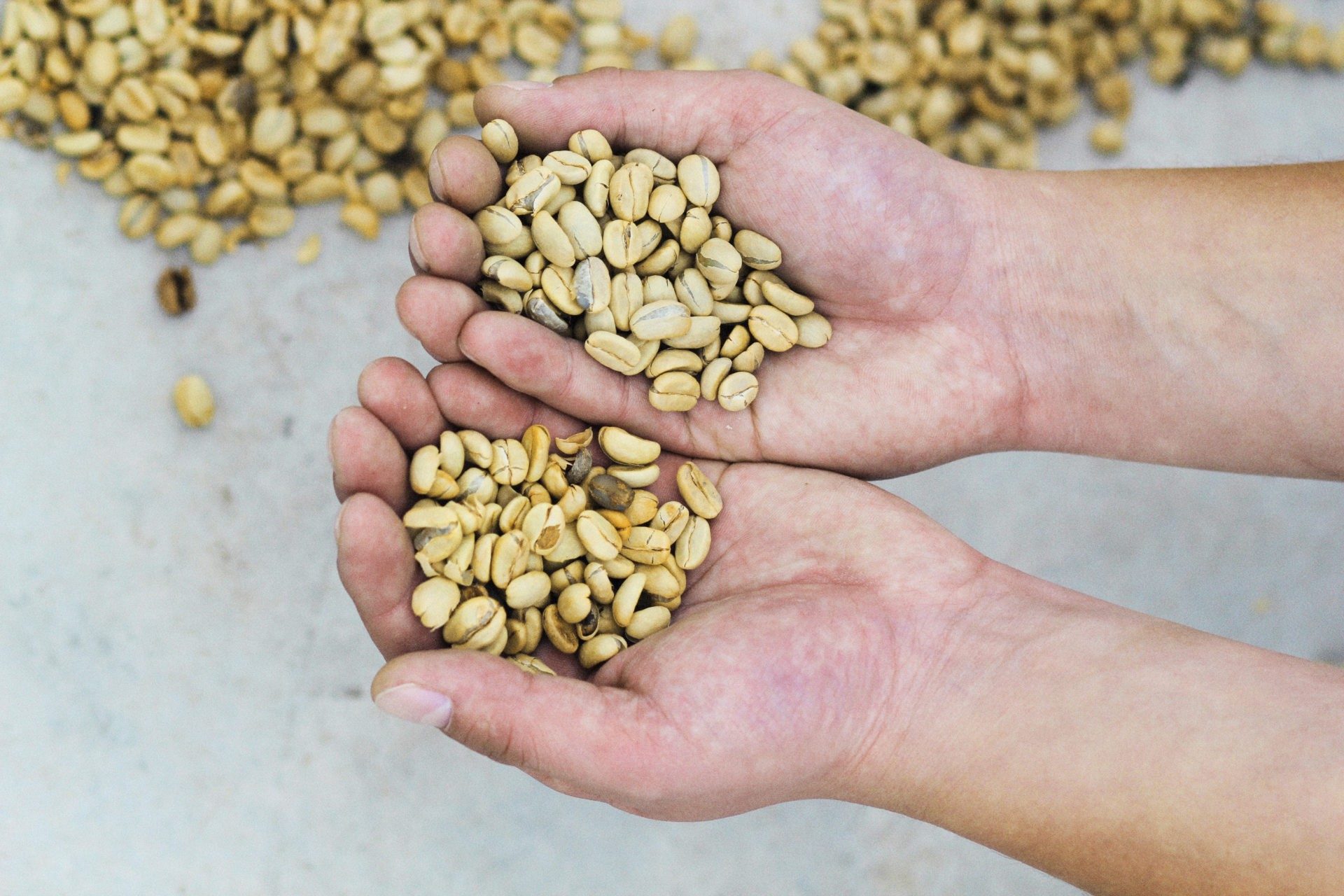 It’s been in the family for five generations. Raul’s grand grandfather named the farm El Llano because the main house is surrounded by grassland. And that’s the literal meaning of the word “el llano” — grassland. Simple. Clear. Raul laughs that farmers are not exactly creative with the names. We like the simplicity though.

These days, Raul runs the farm with his brother. Keeping up with his business approach, we ask about expanding. “We bought a little more land in the last three years. But we don’t want to expand too much. I mean, El Llano located 1800 meters altitude. It’s in the mountains. There’s no access by car, so it’s very complicated to work it.” Considering the difficulties, all Perez’s coffee is processed on their other farm, La Soledad. 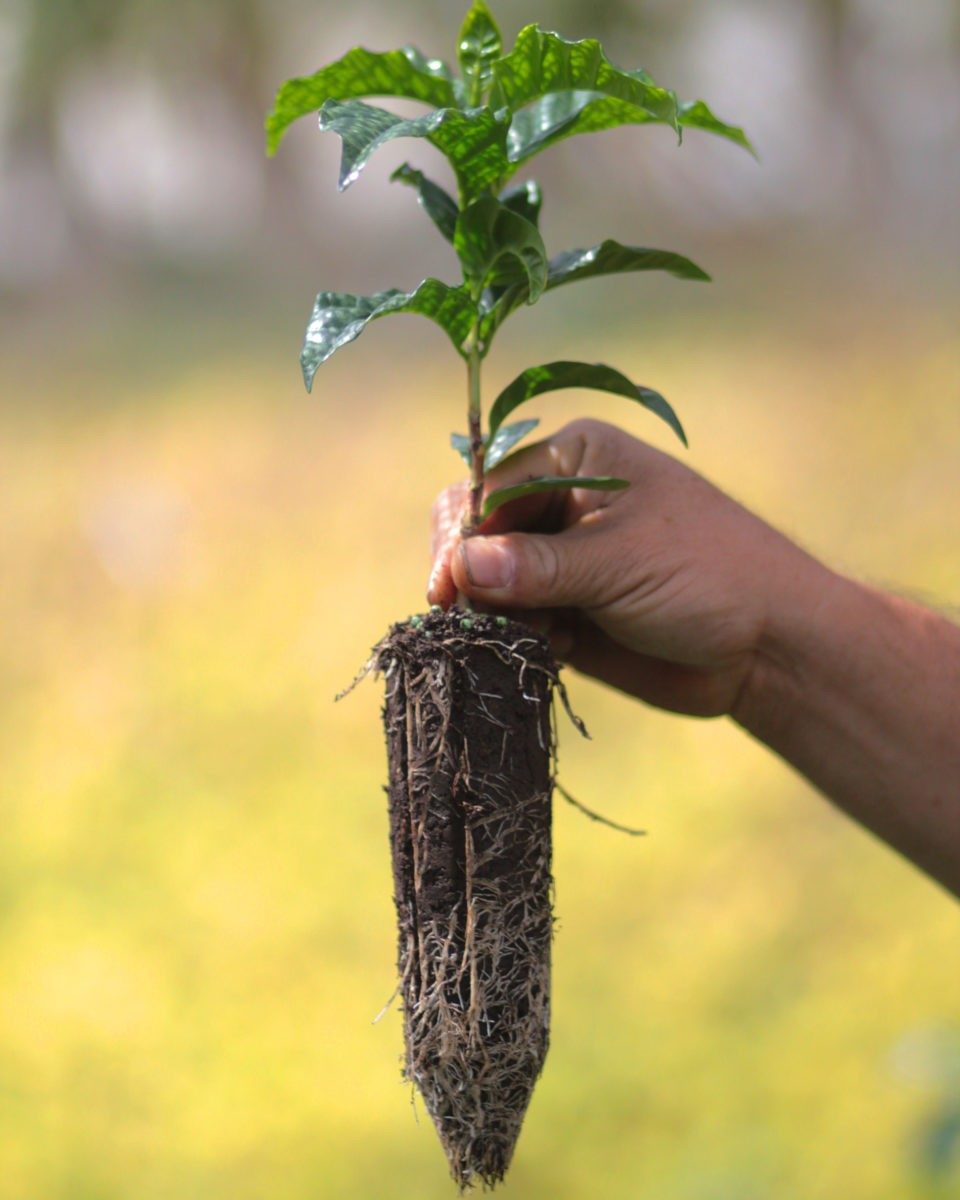 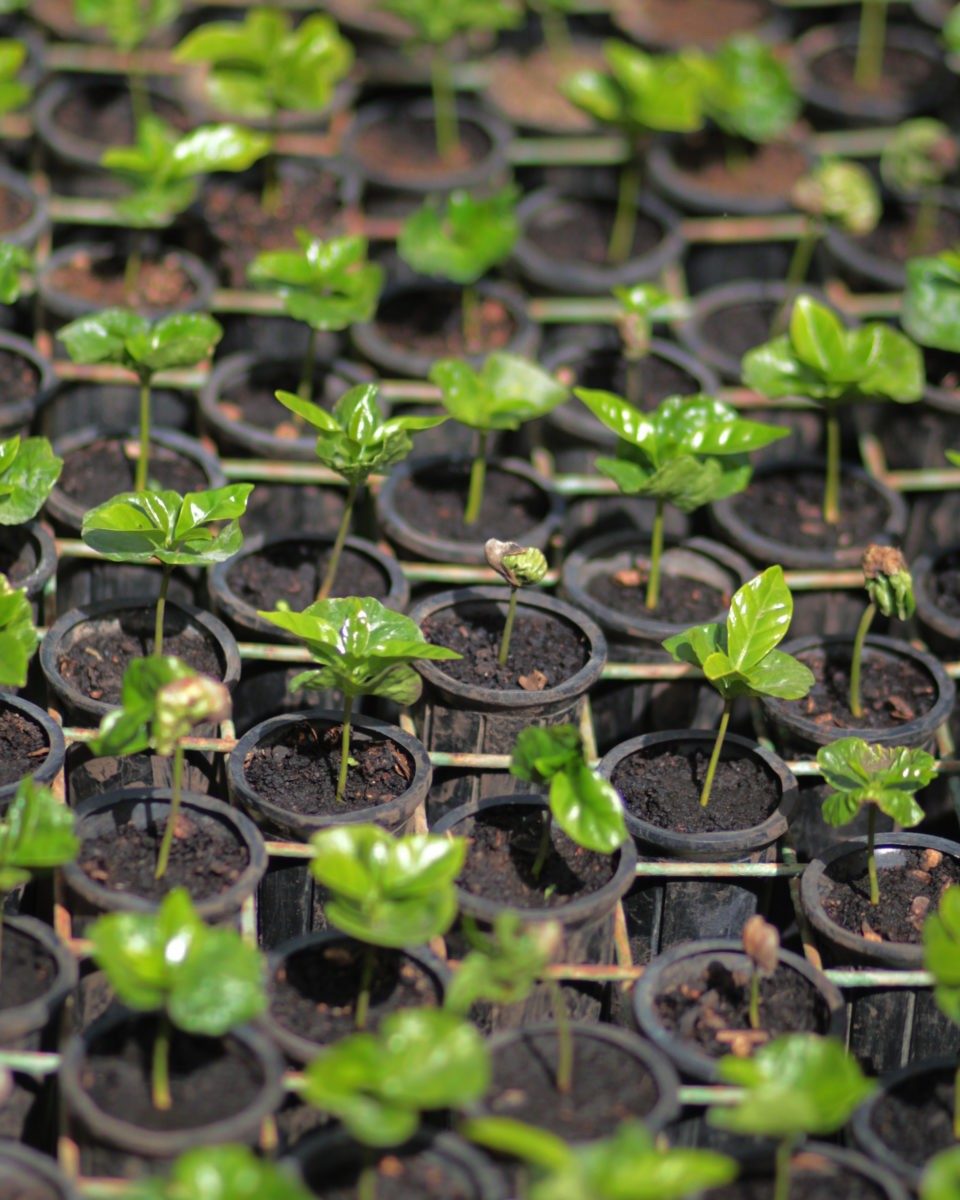 Although El Llano is located just about a fifteen-minutes drive from La Soledad, the natural conditions around these farms are significantly different. El Llano area receives a lot less rainfall during the year. “The soil is a little bit different as well. They say that that section of Acatenango comes from an extinct volcano. So the soil is… it’s very new, in a way.” 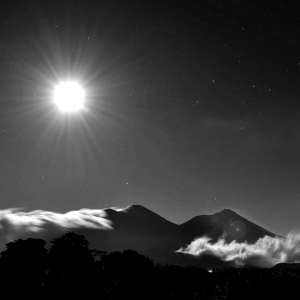 Guatemala, where coffee is a family meal

Morning coffee drunk around breakfast is a usual thing all over the world. But there is a time in the day when grabbing a cup is an absolute must in Guatemala. Speaking about it, we get yet another sneak peek to Raul’s childhood: “The most important part of the day for coffee was always around three or four in the afternoon. My grandma, when we were around, she would call us to have a café. She would bring pastries and different kinds of bread, and black beans… So the coffee time, it’s like another meal. And this is a very traditional thing in Guatemala. The whole family sitting together and drinking coffee.”

As he goes on, Raul draws a picture of his father dripping sweet bread in a cup — typical coffee-time snack. It seems like a cute, childlike thing… Turns out the thought is about right. Guatemalans take their first sip of coffee pretty early in life. “People start drinking coffee at five, six years old. It’s very common to see in Guatemala. I think it’s really related to that bread thing. Because kids like to do that mess, it’s fun for them.”

Before we get to another question, Raul explains: “I know that a lot of people have this concept of thinking that if you give coffee to a child they would not grow properly. But I think it’s better than sweet soft drinks. Besides, it’s diluted with water for children, not as strong as regular coffee. I started drinking it when I was two, maybe three years old. My mum used to give us coffee with milk in a bottle. And look at me, I’m six foot one,” he laughs.

Raul admits that his family doesn’t use Chemex, Kalita or any sophisticated brewing utensils specifically for this tradition. They brew coffee in dripping machines or a percolator that you put on a stove. “We call it cowboy coffee,” he smiles. Guess, it’s that simple when you have the best grounds. 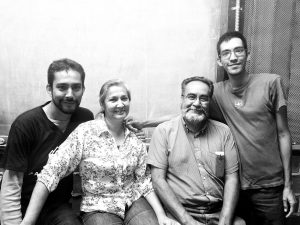 A taste of nature from Acatenango

A key thing when it comes to Acatenango coffee flavor is reaching a clean and transparent cup. Technically, it means that El Llano coffee lacks dissolved solids and micro-particulates that interfere with natural flavor during the brewing. In other words, clean cup allows distinguishing various flavors and tastes. And that’s Raul’s main goal. Enchasing the experience given by nature. Letting coffee speak for itself.

“I would not say it’s my job to create great coffee but coffee that can speak to people. I think nature is the one who makes the coffee perfect.” That’s also why we’re so crazy about Bootleg. The flavor is so rich and perceptible simply because the cup is super clean.

Speaking about a job well done… Raul and his brother sell their coffee to the best roasters around the world. And they refuse to settle down. Asked about his family success, Raul states: “I will call myself successful only when we’re able to pass the farm and our knowledge about coffee to the next generation. For now, it’s work, work, work… All-year-round.”

In the meantime, they serve themselves a daily reward. And the Perez family knows just the best kind. “Yeah, my grandfather was always saying that we work a lot, and we’re not going to drink the cheapest coffee that we produce. We have to spoil ourselves a little. So we drink the best one.” And, seeing as it’s very limited, he keeps it for family and friends only. What a treat! 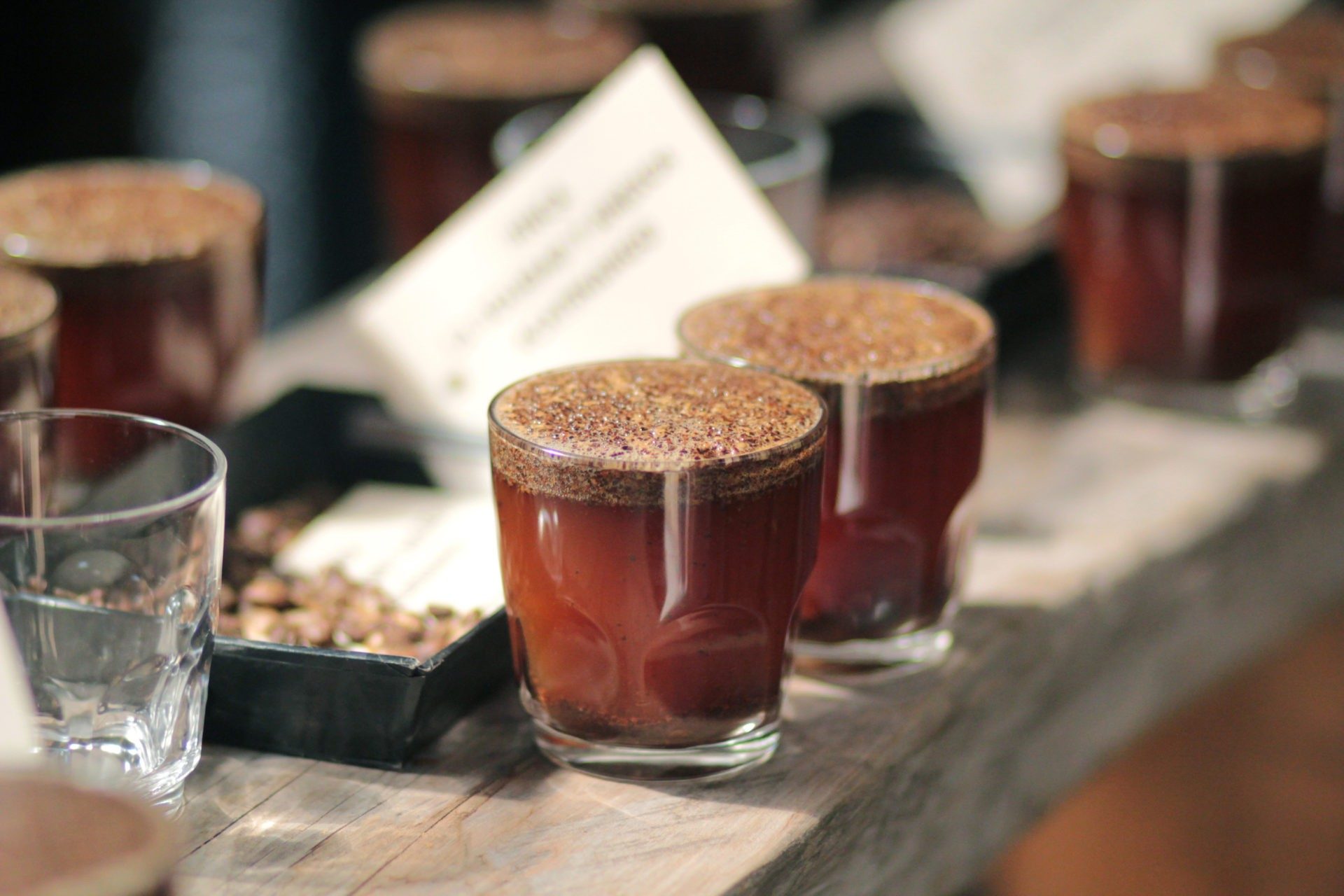 The more we listen about Raul’s family business, the tighter we cross our fingers for his further success. Driven by pure passion. Never settling for what he’s already accomplished…. We have no doubts that Raul will conquer everything he decides to tackle. With the wind in his hair. And Bootleg tuning the mood.

See you in Acatenango!

Any cookies that may not be particularly necessary for the website to function and is used specifically to collect user personal data via analytics, ads, other embedded contents are termed as non-necessary cookies. It is mandatory to procure user consent prior to running these cookies on your website.